Primark cautious on 2023 outlook after ‘very strong’ Christmas By Reuters 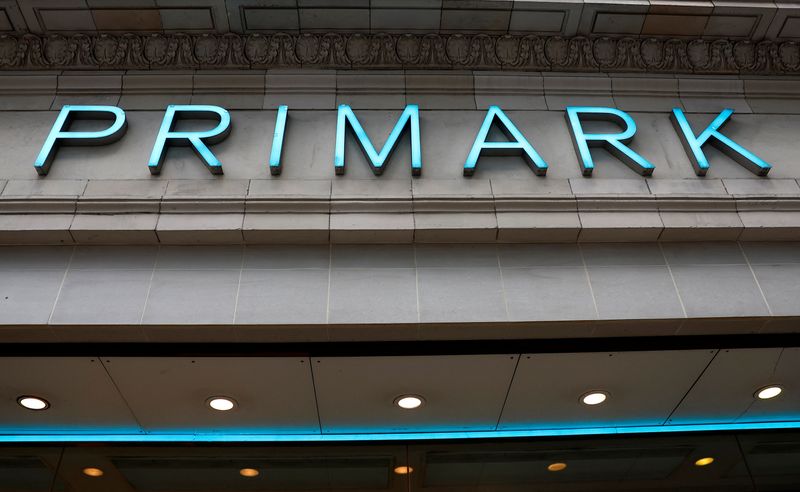 The group said Primark’s revenue was 3.15 billion pounds ($3.91 billion) in the 16 weeks to Jan. 7, up 15% on a constant currency basis as it benefited from “very strong” trading in the run-up to Christmas.

Last week, official UK data showed inflation-pinched consumers cut their shopping by the most in December in at least 25 years, but some retailers exceeded expectations, including those aimed at the value end of the market.

AB Foods (LON:) said consumer spending had proven more resilient in the quarter than anticipated at the start of its financial year.

“To date, Primark trading has been good in all our markets and was ahead of expectation,” it said.

“Early trading in this new calendar year has been encouraging but macro-economic headwinds remain and may weigh on consumer spending in the months ahead.”

Last September, Primark said it had decided to limit further price increases in 2022-23 beyond those already planned, seeking to maintain its value credentials among consumers.

AB Foods, which also owns major sugar, grocery, agriculture and ingredients businesses, said its total revenue was 6.7 billion pounds over the 16 weeks, up 16%.

The group, whose shares have fallen 8% over the last year but are up 18% over the last month, maintained its guidance for “significant growth” in sales in 2022-23 but with adjusted operating profit lower than the 1.44 billion pounds made in 2021-22.

It said it continued to encounter significant cost pressures but inflation had become less volatile and recently some commodity costs had declined.

Sales in the group’s grocery business, which includes Twinings tea, Jordans cereals and Ovaltine drinks, rose 9% to 1.39 billion pounds over the 16 weeks.

The group said the full year operating result at AB Sugar was now expected to be broadly in line with the previous year as a result of a much-reduced UK sugar crop.