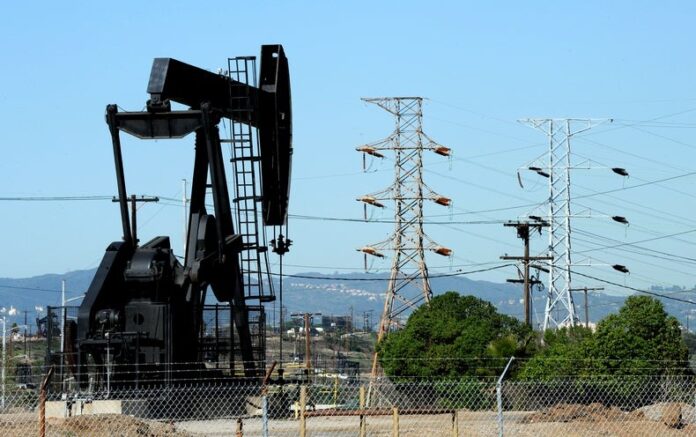 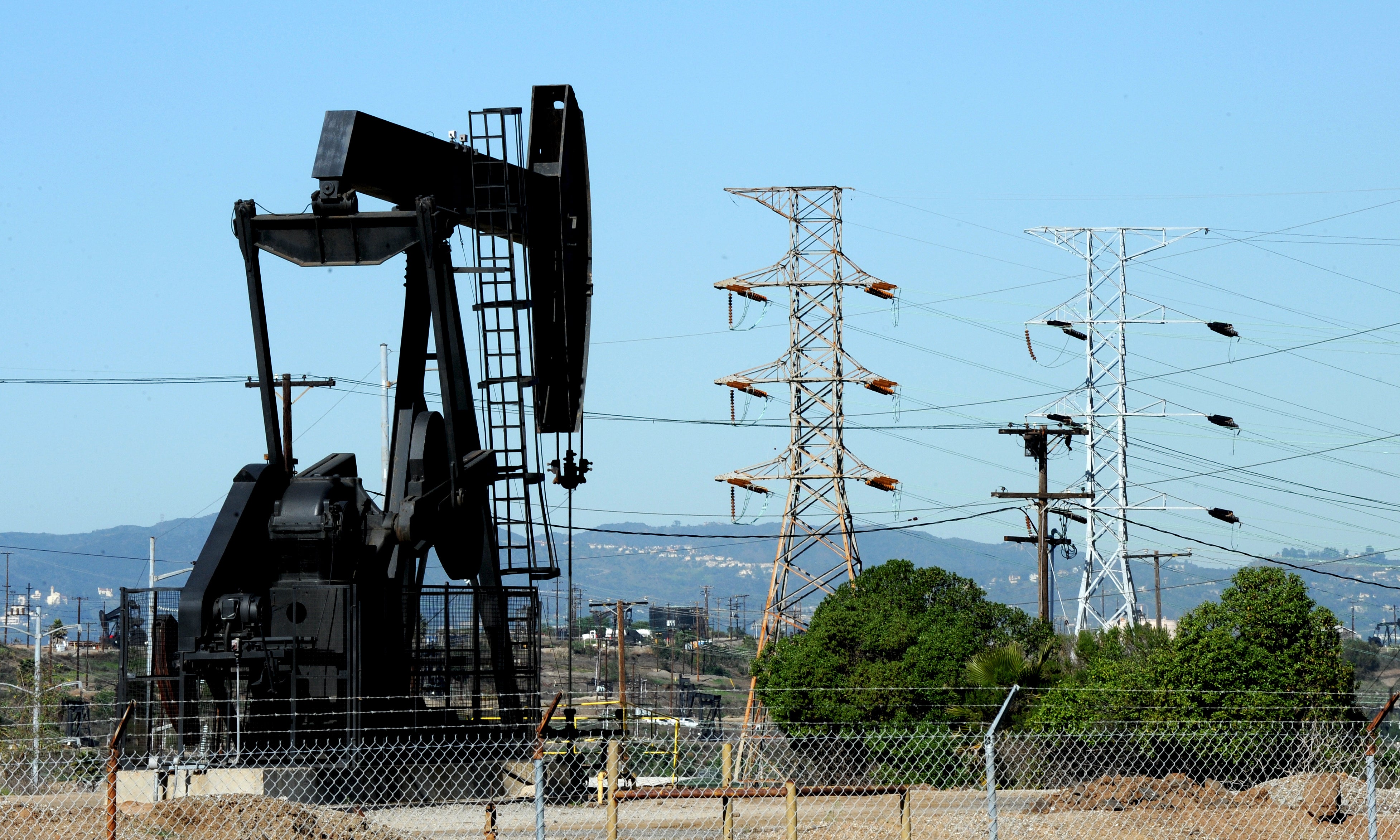 The Los Angeles City Council voted unanimously Friday to ban new oil and gas wells in the city and eventually close existing ones, part of an oil phaseout trend in California.

“When this ordinance goes into place, there will be no new oil and gas production whatsoever,” Councilmember Paul Krekorian said during the council meeting. “That’s a pretty monumental step that we’re taking.”

Los Angeles is one of the biggest sites of oil drilling in the nation’s most populous state, along with Kern County in the California Central Valley.

The California Air Resources Board last month released its updated “Scoping Plan,” a blueprint that lays out how the state aims to achieve carbon neutrality in 2045. The analysis identifies a desired drop in petroleum consumption of 94 percent by 2045. It also outlines a plan to phase out natural gas use in buildings (Climatewire, Nov. 17).

That means, he said, that “every barrel we don’t produce you have to tanker in from a foreign country. They’re just moving to increase imports from foreign countries into our crowded ports.”

It’s more expensive oil, which will drive up the cost of gasoline, he said. It also will cut in-state jobs and “probably lead to costly litigation.”

The council vote approved a plan to shut down existing wells within 20 years. Additionally, it directed the city to study whether LA has the legal grounds to shorten that term for some oil and gas wells.

It also includes a commitment to help transition oil industry workers. There are an estimated 31,000 industry workers earning roughly $95,000 to $105,000 annually, according to a study by Occidental College.

The plan offered recommendations on how to help those workers shift to new employment, such as with the renewable energy economy.

The council billed the new oil well ban as a significant step toward helping communities with residents of color, and those with lower incomes. Many of the oil fields are located near those neighborhoods.

Affected residents include Wendy Miranda, 26, who grew up in Wilmington, an LA suburb. Her apartment sits less than a mile from an oil field, she said.

Miranda said when she was younger she loved running. But then at 15, she started having trouble breathing while exercising and was diagnosed with asthma.

Her mother also has asthma, Miranda said, and has to use a breathing assistance machine several times a day. Watching that is “heartbreaking,“ Miranda said.

“Doctors have told her that it’s because of the environment that she lives in that is causing all her health [and] respiratory issues,” Miranda said.

She praised the City Council‘s vote.

“It’s definitely a win for the community,” Miranda said. “This was definitely a community-led victory. It’s something that we’ve been fighting for for years.”

Rising Physical Pain Is Linked to More ‘Deaths of Despair’

Science News Briefs from around the World: February 2023