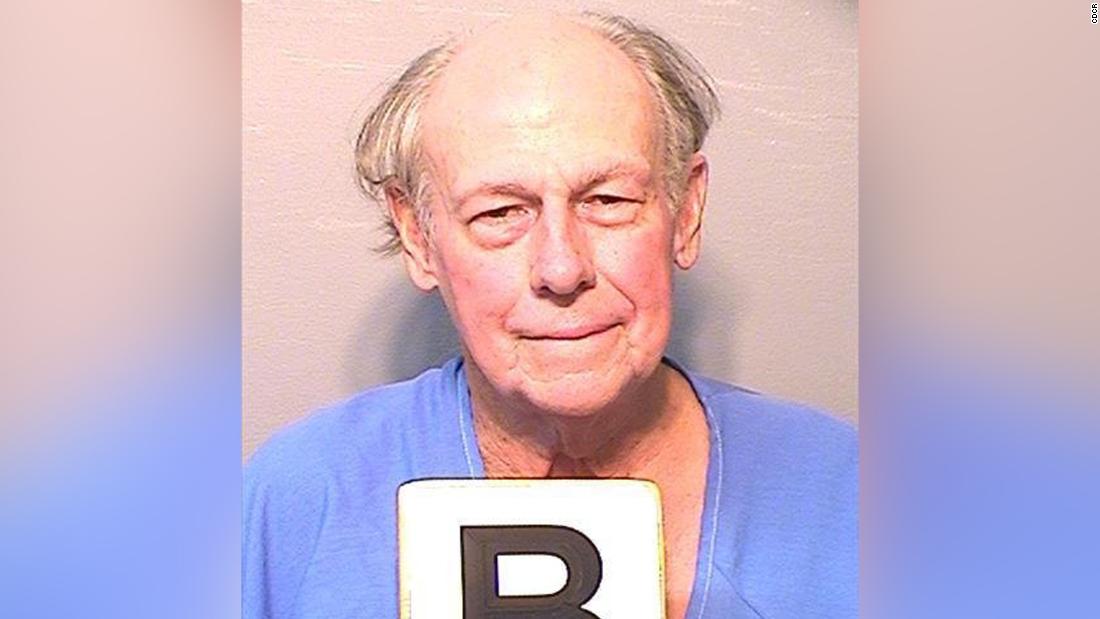 Now 70, Woods is set to become a free man after he was granted parole Tuesday, according to the California Department of Corrections and Rehabilitation.

Woods was originally found suitable for parole in March, but Gov. Gavin Newsom referred the decision for review by the full parole board, said CDCR Deputy Press Secretary Terry Thornton. During the review Tuesday, the board affirmed the hearing panel’s decision to grant parole, Thornton said.

Woods and brothers Richard and James Schoenfeld pleaded guilty to kidnapping 26 children and their bus driver in Chowchilla, California, more than 45 years ago.

The children, ages 5 to 14, and their bus driver were driven about 100 miles to a remote quarry near Livermore, California, where the kidnappers ordered their victims into a moving van buried six feet underground.

The kidnappers demanded $5 million ransom as their victims were held in deplorable conditions, with the stench of vomit and filth intensified by the searing California heat.

After 16 hours underground, the driver and children dug themselves out and escaped as the kidnappers were asleep.

Woods and the two brothers were each given 27 sentences of seven years to life in prison without the possibility of parole.

An appeals court later overturned the sentence, saying the men caused no serious bodily injury and therefore should have the chance for parole.

Richard Schoenfeld was paroled in 2012. His brother James was released in 2015.

Dominique Banos, an attorney for Woods, said she is “elated” by the board’s decision to grant him parole, which she said was the result of Woods’ “record of demonstrated remorse, participation in self-help & therapy, and consideration of public comments from members of the public who strongly support his release.”

“In sum, Mr. Woods has shown a change in character for the good, great maturity, insight and remorse for the arrogance and poor choices he made nearly 50 years ago,” Banos said in a statement.

The corrections department did not disclose when Woods will be released “due to safety and security concerns,” Thornton said.