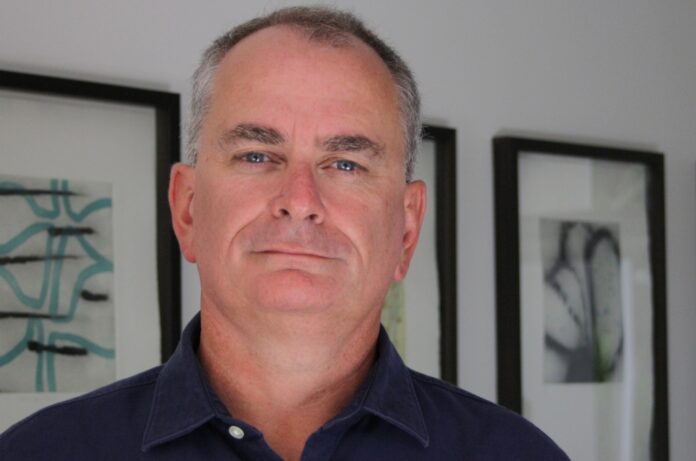 EMI Australia managing director John O’Donnell will retire later this year, a move that triggers a shake-up in the senior management team for the label and its parent company, Universal Music.

The distinguished music executive will hand over the leadership with effect from Sept. 30, 2022, at which time he’ll be succeeded by Mark Holland, as managing director, EMI Records Australia.

Holland, who rises from GM of A&R at EMI, is joined on EMI’s senior leadership team by Alicia Reynolds, who is named as GM, EMI Australia. Reynolds joined the label in 2014, and currently serves as EMI GM, marketing and media.

O’Donnell steps aside after leading the label for the past 20 years, in two separate stints.

A former music journalist, O’Donnell helmed the music company as CEO from 2002 until 2008, during which time he broke the likes of Missy Higgins, Jet, Empire of the Sun, and Angus & Julia Stone, all of whom won “best album” at the ARIA Awards.

He returned to the top job in 2013, taking duties for the EMI, Capitol and Virgin labels, and overseeing the creative direction for the music company’s roster of Australian artists.

O’Donnell got his break in the record business with Sony Music Australia in 1994 as label manager of the newly-formed Murmur imprint. In his first week in the gig, he co-signed the teenage rock trio Silverchair.

In 2010, he returned to his roots when he co-authored the popular Hardie Grant book The 100 Best Australian Albums.

“Having led this great label for the past two decades, I could not be prouder of all that we accomplished,” he explains in a statement. Now, “after two years working diligently towards a succession plan to lead the label into a new era, I am excited to hand the reins of EMI Australia over to Mark Holland and Alicia Reynolds.”

O’Donnell welcomes the incoming twin-track team at EMI. Holland, he notes, is “a dynamic, next-generation executive with huge success in A&R,” who will “lead the label into a fantastic new era.” Reynolds, he continues, is an “industry-respected executive that always motivates our artists and team with her passion, belief and tenacity to succeed across every project.”

In an internal message to UMA staff, seen by Billboard, Holland writes: “I’m so excited and humbled to be given the opportunity to lead EMI Music Australia. I’ve been working here for the last 16 years and I’m more motivated than ever to deliver for our artists and maintain the legacy of developing one of the strongest domestic rosters in the country.”

Reynolds adds, “I am equally thrilled for the opportunity to work closely with Mark and our passionate team to take EMI Music Australia into the next amazing phase.” She pays special thanks to O’Donnell for “his extraordinary rapport, dedication and love for artists has guided the label and fostered an incredible legacy.”

The changes include a promotion for Nicole Richards, who rises from GM to co-managing director at Island Records Australia. Richards joined UMA in 2012, following a six-year stint at EMI Australia & Virgin Records Australia.

O’Donnell, says George Ash, president UMA Australia & New Zealand, “has been among the great Australian music leaders. He has always led with an artist and music-first approach and has achieved incredible success over the years.”

The changing of the guard at EMI Australia comes on the heels of Vanessa Picken’s appointment to lead Sony Music Australia and New Zealand, the first time a female executive will lead the major music company’s affiliate in these parts.

In a press release, Ash notes “we’re at a pivotal moment culturally, commercially and creatively in the Australian music industry.”

The leadership team tasked with bringing UMA “into its next chapter,” Ash continues, “are amongst the most talented executives with whom I’ve ever worked.”