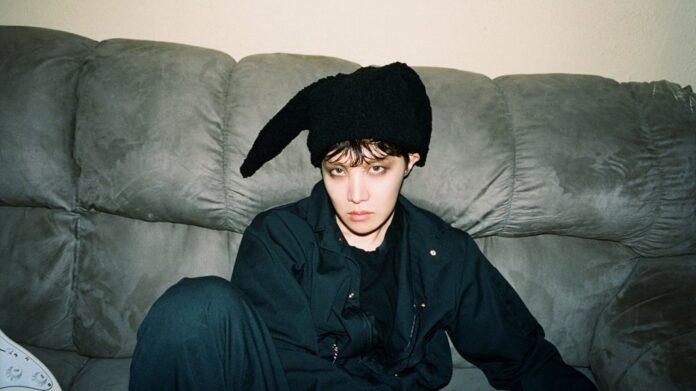 On a sleepy Sunday in late June, Jack in the Box’s social-media team woke up to find the fast-food chain’s mentions inexplicably spiking on numerous platforms. After poking around, they learned that BTS‘ J-Hope had announced the title of his new album, due July 15: Jack in the Box.

The BTS ARMY were already starting to connect the Jacks — “Jack in the box should do a meal for Hobi,” one tweeted, referencing J-Hope’s nickname. The next day, the fast-food chain’s team huddled for its Monday-morning meeting and launched a marketing plan. “We really wanted to surprise [fans] and show we heard them,” says Morgan Higgins, the chain’s senior manager of social media and consumer PR. “We saw this authentic social connection.”

The tweets on the official @jackinthebox account were playful and clever: “can’t believe he wrote an album in my honor,” read one, followed by a double-Spiderman meme marked “me” and “J-Hope.” The official @BTS_twt account liked both tweets.

Without contacting BTS or its music company, HYBE, Jack in the Box worked with Sprite (widely known as J-Hope’s favorite beverage) to hype a new free-drink-with-a-meal plan. The resulting promotion took advantage of free advertising, much like P. Diddy and Busta Rhymes‘ “Pass the Courvoisier,” along with other lyrical hip-hop references to Hennessy and Cristal, drove champagne brands into the pop charts in the early 2000s. (Reps for HYBE did not respond to inquiries; a 25-second YouTube clip teasing J-Hope’s Jack in the Box album has nearly 61,000 views.)

It’s an unusual corporate connection for the BTS team, which aggressively markets its own music and merch worldwide. Despite drawing nearly 39,000 likes for its free-drinks tweet, many from BTS ARMY influencers, Jack in the Box did not have to pay for anything in a sponsorship deal — though the chain is open to one. “We’re always looking for partners,” Higgins says. “Never say never.”