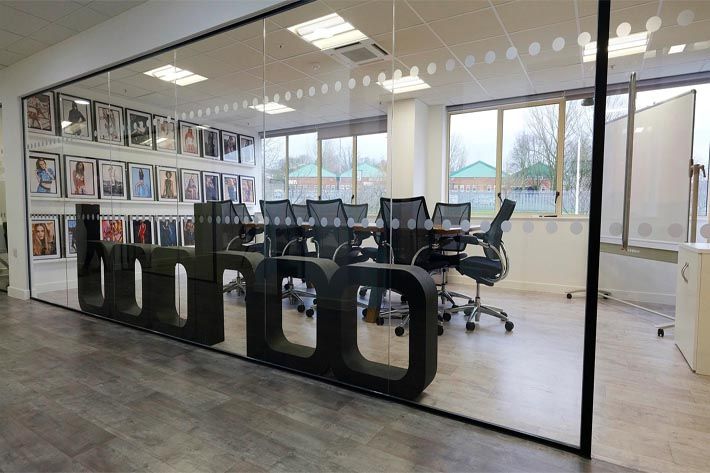 UK’s Boohoo, a leading online fashion group, has announced the appointment of Shaun McCabe as chief financial officer (CFO). McCabe will succeed Neil Catto whose role will transition to an executive director, remaining on the group board, with responsibility for strategic projects. McCabe is expected to take up his new role later this year.

Catto will remain as CFO until then to ensure an orderly handover, after which Catto will take up his new position within the group. McCabe joined the group’s board as a non-executive director in 2020 and is the current chair of the audit and risk committees as well as sitting on the remuneration, ESG and nomination committees. Following his new appointment, Brian Small will replace McCabe as chair of the audit committee, with Tim Morris taking on the responsibility of chairing the risk committee. Boohoo will commence a process to replace McCabe and recruit one further non-executive director.

UK’s Boohoo, a leading online fashion group, has announced the appointment of Shaun McCabe as chief financial officer (CFO). McCabe will succeed Neil Catto whose role will transition to an executive director, remaining on the group board, with responsibility for strategic projects. McCabe is expected to take up his new role later this year.

McCabe joins from Trainline, where he has been the key to growing the company’s operational and digital footprint as CFO. McCabe has extensive digital and retail experience, having previously been the international director at Asos, as well as CFO for Amazon Europe.

“Catto has been key to the group’s success since it listed and I would like to take this opportunity to extend my gratitude, and that of the board, for his contribution to the business. During his tenure as CFO Boohoo has grown significantly, we now have 20 million active customers and 13 different fashion destinations. We are delighted that he will continue to support the senior management team as an executive director and in his role overseeing strategic projects. Equally, it has been a great pleasure to work with McCabe over the last two years and we are delighted to have him onboard in his new capacity later this year. His digital and sector experience at Trainline, Asos and Amazon will be key to driving the group’s next stage of growth,” Mahmud Kamani, group executive chairman, said in a statement.

“It has been a privilege to have guided Boohoo in my role as CFO, throughout which the group has seen tremendous growth. When I joined, Boohoo’s revenue was £20 million compared to almost £2 billion today. In this period, the group has transformed from a small, disruptive UK fashion brand to a stable of international brands with global recognition. I look forward to transitioning to my position as an executive director and continuing to work with the group on strategic projects. I would like to join Kamani and the board in welcoming McCabe in his new role,” Catto said.

“I know the senior management team and the group well after serving on the board. Catto has built a solid foundation for the group and I look forward to helping the management team execute Boohoo’s growth strategy as CFO,” McCabe said.