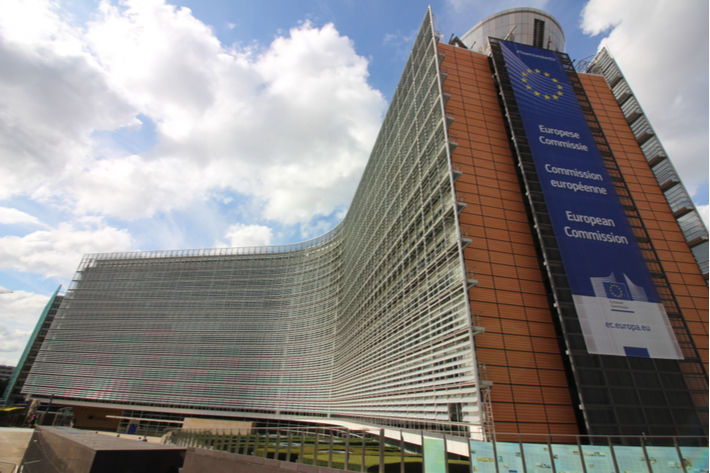 In its communication on ‘The power of trade partnerships: together for green and just economic growth’, the Commission is putting forward how to further strengthen the implementation and enforcement of trade and sustainable development (TSD) chapters of the EU’s trade agreements.

The European Commission recently took a major step in making trade in EU greener, fairer and more sustainable by unveiling a plan to enhance the contribution of EU trade agreements in protecting climate, environment and labour rights globally. The EU will negotiate with partner countries tailored objectives and time-bound road maps for more effective results

“Our trade agreements give us clout on the world stage and support economic growth and sustainable development—but as of now, we want to make them an even bigger driver of positive change. We will engage and support our partners to make this happen. We will step up our enforcement, and we will resort to sanctions if key labour and climate commitments are not met,” executive vice president and commissioner for trade Valdis Dombrovskis said in a press release.

All modern EU trade agreements include chapters on TSD, with a broad set of mutually agreed commitments. The communication identifies policy priorities and key action points, which will further enhance the effectiveness of the current engagement-based approach to TSD, grounded in the international framework and standards, with stronger implementation and enforcement.

In particular, the new approach will include the use of trade sanctions for breaches of core TSD provisions. It will be applied to future negotiations and to ongoing negotiations as appropriate.

In particular, the new approach to TSD covers results-oriented and priority-based engagement with partner countries and intends to step up engagement with trade partners in a cooperative process to foster compliance with international labour and environmental standards, including through technical and financial assistance.

The EU will work more closely with both member states and the European Parliament to monitor and implement TSD commitments.

It will work to open new markets for import and export of green goods and services and raw materials, which is particularly important to reduce dependencies in the current geopolitical climate.

It is making it easier for civil society and domestic advisory groups (DAGs) to lodge complaints on violations of sustainability commitments. It is introducing timelines that the Commission will follow as general rule to treat TSD complaints through an update of the operating guidelines for the single entry point.

It will ensure more transparency on the work of the DAGs, including publishing the lists of participating organisations.

The EU will extend the standard state-to-state dispute settlement compliance phase to the TSD chapter of its trade agreements, meaning that the party found in violation of any of the TSD commitments will have to promptly inform how it will implement the panel report, and comply within a certain period of time.

All modern EU trade agreements already include TSD chapters. These require making continuous and sustained efforts towards the ratification of fundamental International Labour Organisation (ILO) conventions, and the effective implementation of conventions by the ILO and of multilateral environmental agreements that each party has ratified.