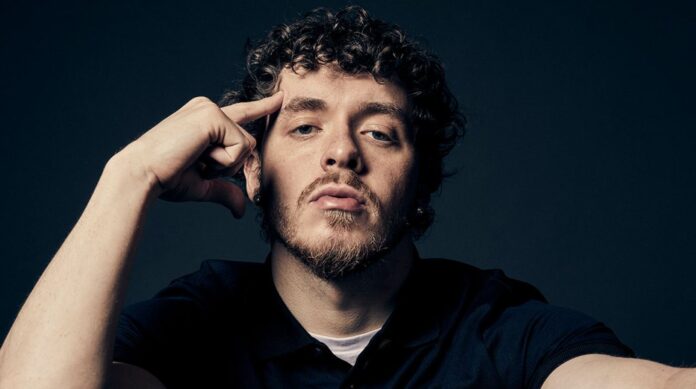 Jack Harlow’s runaway hit “First Class” continues to unlock new milestones for the rapper, as the single produces his first No. 1 on Billboard’s R&B/Hip-Hop Airplay chart. The track ascends from the runner-up spot to lead the list dated June 25.

“First” reaches the top spot in its 10th week on the list and displaces SZA’s “I Hate U” after a nonconsecutive four-week reign. Though Harlow’s single declines in audience by 1% from 19.5 million to 19.2 million in the week ending June 19, according to Luminate, SZA’s track slides from 19.7 million to 18.8 million in the latest tracking period.

Thanks to the new champ, Harlow sits atop R&B/Hip-Hop Airplay for the first time in seven appearances on the list. His previous best was the No. 2 result for his breakout single “What’s Poppin,” featuring DaBaby, Tory Lanez and Lil Wayne, in 2020.

While “First” scores its… first week at No. 1 on R&B/Hip-Hop Airplay chart, it retains the crown for a fifth week on the Mainstream R&B/Hip-Hop Airplay chart. The difference? The former ranks songs based upon audience totals and listener reach for the most-heard songs at the radio format, while the latter ranks by the most-played songs at the format each week. In addition, it wins a sixth term at No. 1 on the Rhythmic Airplay chart, though down 2% in weekly plays; scores a fifth week atop Rap Airplay (down 1% in audience); and holds at its No. 2 peak thus far on Pop Airplay following a 4% increase in weekly plays.

Through its strength across the many formats, “First Class” ranks at No. 1 on the all-genre Radio Songs chart for a second straight week. There, it adds 4% in audience to reach 82.1 million in the week ending June 17.

As mentioned, “First Class” has generated major results for Harlow’s career, including his first No. 1 debut on the Billboard Hot 100. The song appears on his album, Come Home the Kids Miss You, which debuted and peaked at No. 3 on the Billboard 200 to secure his highest placement yet.