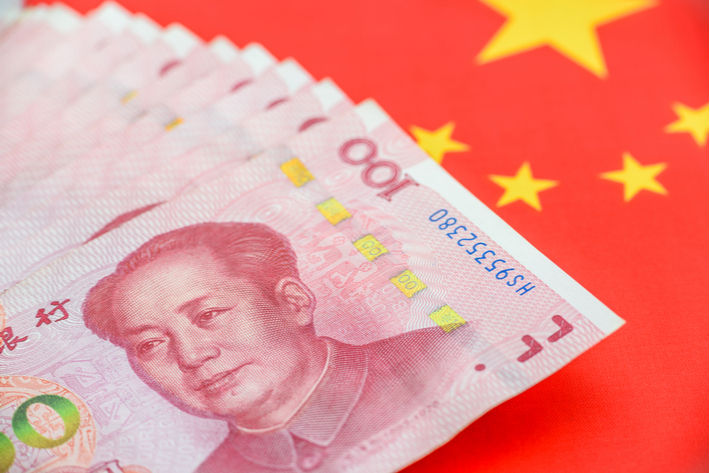 China’s central bank, in a recent circular, announced encouraging renminbi (RMB) settlement in e-commerce and other new models of foreign trade, such as market procurement, offshore trade and overseas warehouses, to better facilitate trade and investment. Effective from July 21, the business scope of payment institutions will be expanded from goods and services trade to current accounts.

Risk prevention and control will be strengthened with clear requirements for authenticity verification and anti-money laundering work, among other issues, according to the People’s Bank of China (PBOC).

China’s central bank has announced encouraging renminbi settlement in e-commerce and other new foreign trade models, such as market procurement, offshore trade and overseas warehouses, to better facilitate trade and investment. Effective from July 21, the business scope of payment institutions will expand from goods and services trade to current accounts.

China has stepped up efforts to boost the growth of these new forms and models of foreign trade to push forward the upgrade of foreign trade and foster new competitive strengths, official Chinese media reported.

The business volume of cross-border payments of the renminbi grew rapidly in 2021. The total value of the transactions stood at 79.60 trillion yuan ($12.53 trillion) last year, surging by 75.83 per cent year on year, PBOC data showed.

China’s yuan retained its position as the fifth most active currency for global payments by value in April this year behind the US dollar, euro, pound and Japanese yen, with a share of 2.14 per cent global payments currency—down from 2.20 per cent in March, according to global payment services the Society for Worldwide Interbank Financial Telecommunication (SWIFT).