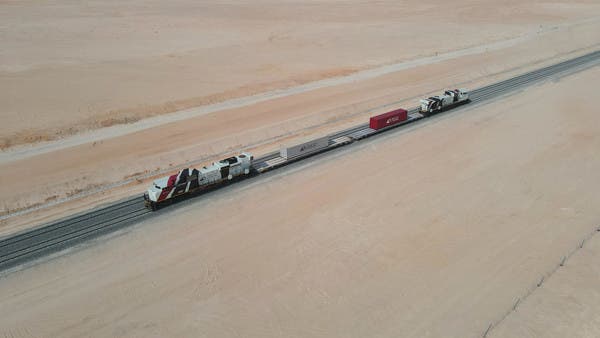 Etihad Rail has announced its first passenger train station will be located in Fujairah and will connect 11 regions across the United Arab Emirates once completed.

The Abu Dhabi Media Office tweeted on Thursday that the station will be in the Sakamkam area of the emirate on the country’s east coast.

The office also tweeted that Sheikh Theyab bin Mohamed, Chairman of Etihad Rail, this week visited the 145-kilometre stretch of line that is being built from Sharjah to Fujairah Port and Ras al-Khaimah.

During the visit, Sheikh Theyab inspected key features of the project which aims to connect regions from Fujairah to Sila’a; the western region of Abu Dhabi.

Once completed Etihad Rail is expected to carry millions of passengers annually between the country’s major cities by 2030.

The first phase of the Etihad Rail has been fully operational since 2016, with opportunities to expand beyond the borders of the UAE.

The UAE Railways program falls under the ‘Projects of the 50’ which is a series of developmental and economic projects that aim to accelerate the UAE’s development, transform it into a comprehensive hub in all sectors and establish its status as an ideal destination for talents and investors.

“The agreement was signed in Sakamkam area, where the first passenger train station will be built in the heart of Fujairah city,” Abu Dhabi Media Office reported.

Sheikh Theyab “praised the continued efforts to develop a nationwide transport system that will contribute to enhancing the UAE’s economy,” the media office said.