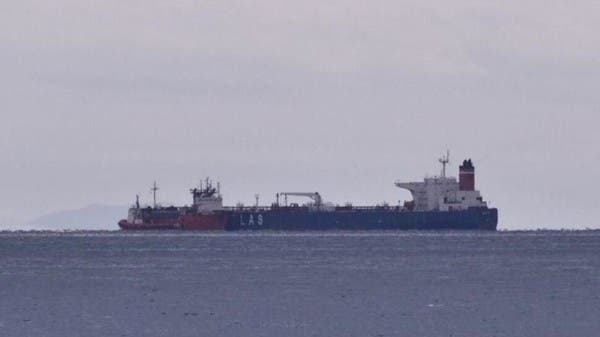 Iran on Friday summoned the envoy of Switzerland, which represents US interests in Tehran, to protest the US seizure of Iranian oil from a Russian-operated ship near Greece, the foreign ministry said in a statement quoted by Iranian media.

“The Islamic republic expressed its deep concern over the US government’s continued violation of international laws and international maritime conventions,” the semi-official ISNA news agency quoted the ministry as saying.

The ministry called for an immediate release of the ship and its cargo.

The Iranian-flagged ship, the Pegas, was among five vessels designated by Washington on Feb. 22 – two days before Russia’s invasion of Ukraine – for sanctions against Promsvyazbank, a bank viewed as critical to Russia’s defense sector.