Latin Artist on the Rise – Billboard 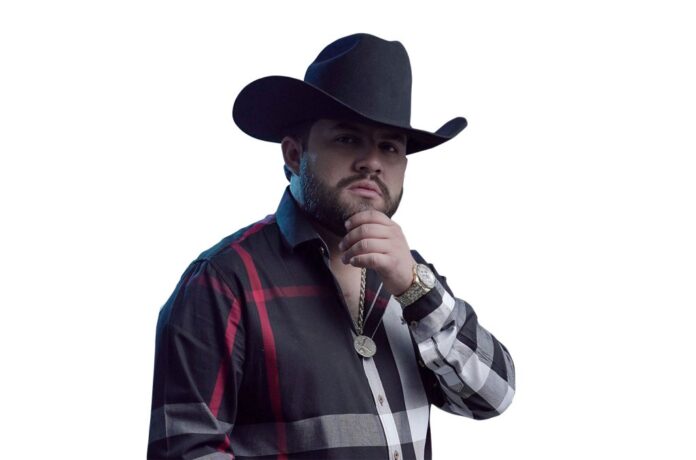 It was almost three years ago when Luis R Conriquez made a life-altering decision. After working at a gas station full-time and writing corridos as a side hustle, he decided to strictly focus on songwriting and maybe even start singing himself.

“I had been writing corridos for like a year already and the day I decided to quit the gas station, it was because I was actually making really good money as a songwriter,” remembers the 26-year-old artist who hails from Sonora, Mexico. “I was like, ‘I’m never coming back to this gas station,’ and I made music my main gig. And well, here we are.”

Since, Conriquez has become a chart-topping corridos singer-songwriter earning a spot on Billboard‘s 2021 year-end Top Latin Artists chart, coming in at No. 40, thanks to his highest-charting track yet “El Buho,” which scored him his first top 10 on the Regional Mexican Airplay chart. While he’s not the type to be checking charts or numbers, when he hears one of his songs charted “it must mean we’re doing something right,” he says.

Conriquez is among the new crop of regional Mexican artists that gained momentum during the pandemic. A year before the COVID-19 shut down, he decided to officially start singing inspired by the artists that he grew up listening such as Gerardo Ortiz and Larry Hernández (he’s now collaborated with both).

“I always say that I really started writing and singing because of them. It comes from admiration that I have for them,” he explains. At first Conriquez would write corridos for others but figured he might as well start singing them too. “It was weird because one thing is to sing for fun but another is to sing with a microphone in your hand.” To build up the courage and to get more experience, Conriquez did live recordings of songs he had written in a patio. “I recorded like six or seven songs. Then I started doing music videos and people discovered them during the pandemic because well they were stuck at home. That’s when my music really took off.”

It was around that time that he also signed with Kartel Music, becoming the indie label’s first client. “I had been managing myself for the most part. I had heard horror stories about other artists and their labels so I was like maybe I’ll do this on my own,” he confesses. “But then I understood that if I was alone, I’d limit myself. I met up with the label executives and it just made sense to sign with them. I wasn’t losing anything. On the contrary, I was gaining a team.”

Now, a bonafide corrido artist — who boasts of nearly 8 million monthly listeners on Spotify — Conriquez is looking to step out of his comfort zone and reach new ears releasing music that isn’t as hard-hitting as corridos. “I’ve always been all about corridos but I want to start singing romantic songs, and that’s a completely different audience. So it’ll be a challenge for sure but I’m ready.”

Below, meet this month’s Latin Artist on the Rise:

Recommended Song: “‘Me Metí En El Ruedo’ represents who I am. And, if you watch the video, it narrates my story.”

Major Accomplishment (So Far): “Being able to have my own house. I have my own recording studio. And, to have 8 million monthly listeners on Spotify.”

What’s Next: “There’s a lot of new music that I’ll be releasing throughout the year. There will also be many collaborations with artists outside of my genre. What I can also say is that in July, I’m dropping volume three of Corridos Bélicos and, later this year, I’m releasing an album of only romantic songs. I’ll be stepping away from corridos for a little bit.”