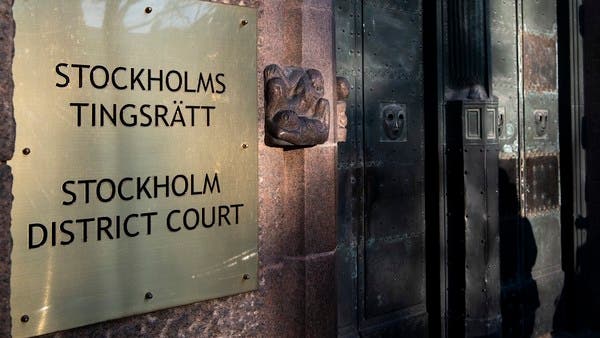 A Swedish court found a Swedish woman guilty of war crimes for failing to prevent her 12-year-old son from becoming a child soldier in Syria, where he was killed in the civil war.

The woman has denied the charges.

“She, in her capacity as protection guarantor, omitted to prevent her son Joan, 12-15 years, from being recruited by unknown accomplices and used as child soldier on behalf of ISIS in the armed conflict in Syria,” it said in the verdict.

The 49-year-old woman, a Swede who returned from Syria in 2020, is the first person known to have been charged in Sweden with aiding the recruitment of her own minor son as a child soldier.

According to the United Nations, recruiting and using children under the age of 15 as soldiers is prohibited under international humanitarian law and recognized as a war crime by the International Criminal Court.