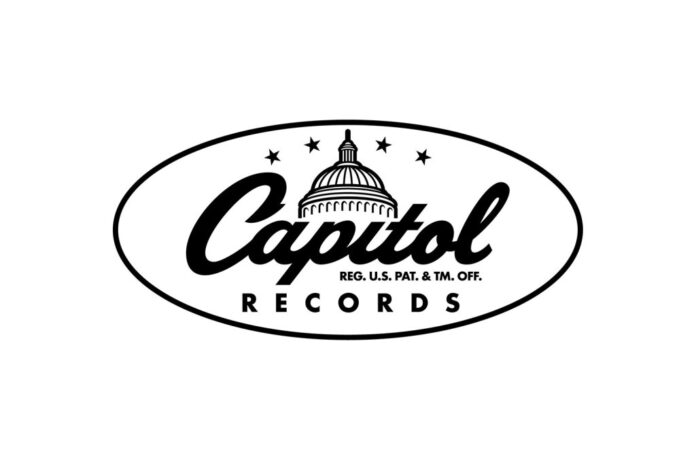 Capitol Records, the label that has been home to such iconic acts as The Beatles, Frank Sinatra and Katy Perry, is coming to China.

Universal says the Capitol Records China launch is being accompanied by a new standalone international division “dedicated to supporting UMG’s global talent roster across Greater China,” which will continue to operate under the Universal Music China banner.

Rapid growth in revenues for recorded music in China, the world’s most populous country, have encouraged the major record labels to continue to expand operations there, including for A&R and marketing. China, the seventh-largest recorded music market, was the second-fastest growing market among the top 20 in 2020, ballooning by 33.6% to $791.9 million in total revenues, according to the IFPI.

But working in the Chinese market presents significant challenges. Chinese authorities have cracked down on growing street protests in Hong Kong over societal freedoms; slapped punitive rules on moral offenders who happen to be celebrities, including former Universal artist and pop star Kris Wu; and imposed regulatory restrictions and financial penalties on Chinese music streamers like Tencent Music Entertainment (which operates Billboard China) for exerting too much influence in the market. Still, China’s updated Copyright Law has also boosted penalties for infringement ten-fold and created a remuneration right for the public performance of sound recordings.

The major labels have seized on the revenue opportunities for local-language music development in China created by the growth of music streaming, while also working to develop Chinese global crossover artists.

The formation of Capitol Records China “means that Chinese audiences will have better access to domestic repertoire across China,” said Michelle Jubelirer, Capitol Music Group chair and CEO, said in a press release. “This is a tremendous and fitting advance of Capitol’s 80-year legacy.”

The new UMG divisions will be led by Tom Tang, general manager of Capitol Records China and Yvonne Yuen, senior vp for marketing of international for Universal Music Greater China (UMGC). Both divisions will report to Sunny Chang, UMGC’s chairman and CEO.

Tang, who joined UMC in 2019 as vp head of A&R and content strategy, has supported the recent signings of artists Linong Chen and Thai singer Sunnee from the popular Chinese act Rocket Girls 101, who were China’s most successful debut acts in 2020, Universal says. Tang has also led partnerships with Disney China, Hunan TV and League of Legends (Riot Games). China Music Business named him “Manager of the Year” in 2019 for breaking Chinese hip-hop artist Air, who won the talent competition show Rap of China.

In her newly created role, Yuen will lead the development of marketing strategy, day-to-day promotional campaigns and creative commercial partnerships for UMG’s roster of international artists in the region, which include Taylor Swift, who Universal says is the biggest-selling international artist in China of all time. Yuen, a 17-year veteran at UMG who formally was vp marketing at Sony Music Asia, will also lead Universal’s global marketing efforts for Chinese domestic artists.

Under the multi-label structure, all labels under UMGC will work with local digital partners to license content and do creative marketing, alongside Universal’s global network of platforms and partners, the company says.