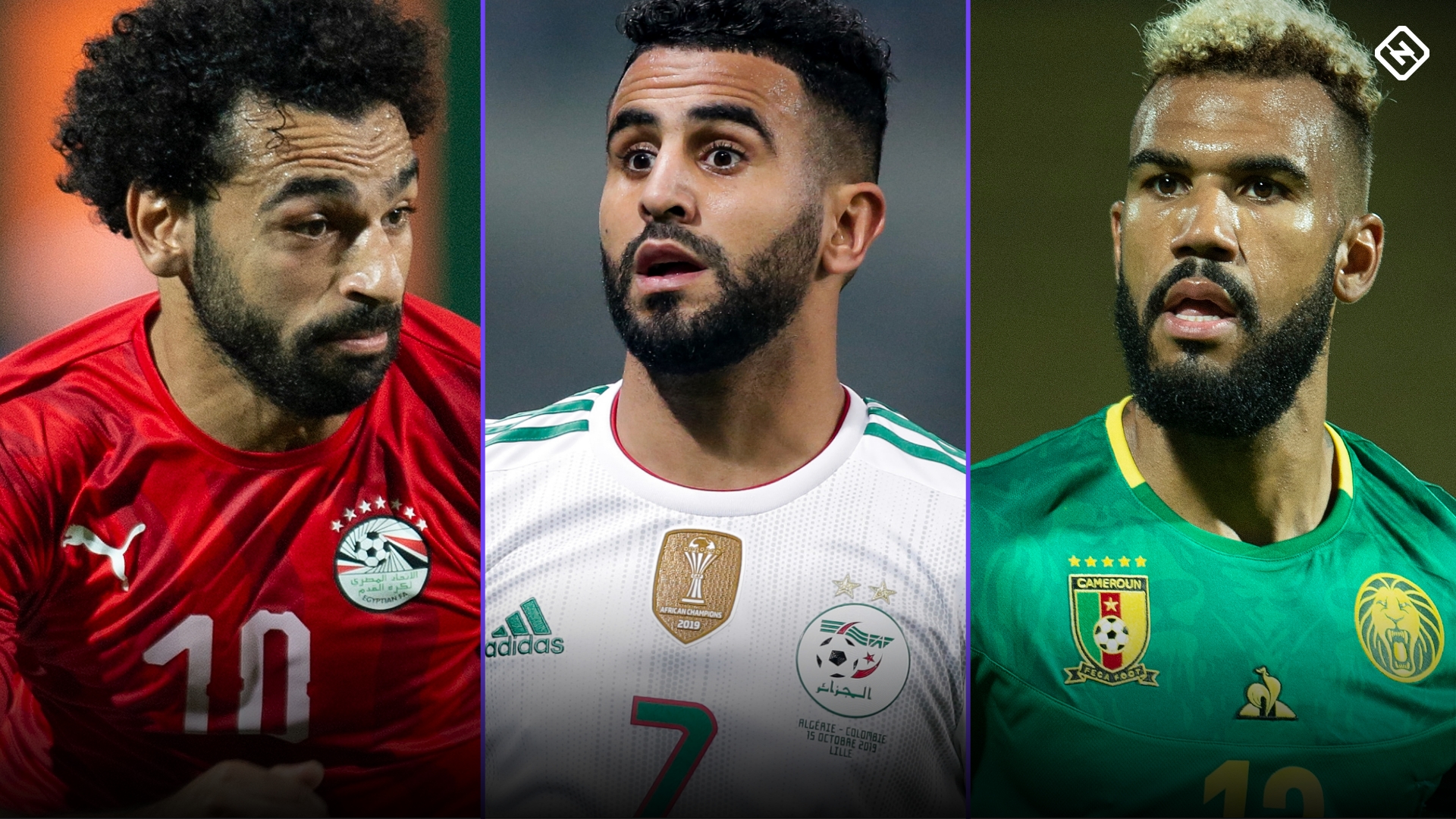 The 2022 Africa Cup of Nations is set to begin January 9, about six months later than initially planned, but the tournament is finally here.

Players have departed their club teams to travel to Africa for the competition, and will begin training with their respective national teams ahead of the start of the tournament. After a pair of games on opening day, the group stage will see three or four games played per matchday.

The tournament field is wide open. Of the 24 teams that qualified to the tournament, seven of them wrapped up qualification without a loss. And qualifying was tight, with 10 of the 11 qualification groups decided by a mere one- or two-point margin. Teams were battling for AFCON berths until the final day.

Algeria is the defending champion, led by Manchester City’s Riyad Mahrez, who was at times unplayable in the 2019 edition. They will face stiff competition, however, from Egypt as well as Senegal , both led by Liverpool stars (Mohamed Salah and Sadio Mane).

The Ivory Coast squad has a number of recognizable names, and Morocco is captained by Wolves stalwart Romain Saiss. Nigeria romped in qualifying, but it will be without its biggest star in Cameroon: Napoli forward Victor Osimhen, who tested positive for COVID-19 and is still recovering from a serious facial injury.

Here are the top 10 teams projected to win it all with odds courtesy of DraftKings and BetMGM:

BetMGM and DraftKings futures markets also feature odds for teams to reach the final. They are essentially the trophy-winning odds cut in half:

Group winner odds are available via DraftKings and BetMGM, with the latter sportsbook’s odds showcased below. (The odds are only related to winning the group, not advancing from the group.)

In addition to being the slight favorite to win it all, Senegal is an overwhelming favorite to top Group B (-550). Algeria, Egypt and Morocco have longer odds to win their respective group given the quality of opposition they’ll be facing.

There are plenty of household names among the star-studded squads in Africa this January.

Nobody in the tournament has more international goals than Liverpool’s Mohamed Salah . Algeria’s attack is loaded, with Man City’s Riyad Mahrez joined by Baghdad Bounedjah , who had four goals in qualifying and owns an incredible goalscoring record with Qatari club Al-Sadd, bagging 128 goals in 108 games.

Ivory Coast also has a number of key players in front of net, as in-form Ajax man Sebastien Haller is joined in the Elephants’ attack by a pair of Premier League wingers in Nicolas Pepe and Wilfried Zaha. Haller has 12 goals in 17 Eredivisie games this season, but more impressively scored an incredible 10 times in six Champions League group matches as Ajax compiled a perfect record in the group stage.

These are the 18 players with the shortest odds to win the top scorer award at AFCON 2022, courtesy of BetMGM and DraftKings:

India cenbank likely to set cut-off yield for 2032 bond at...