HomeMoviWill There Be a Season 3?
Movi 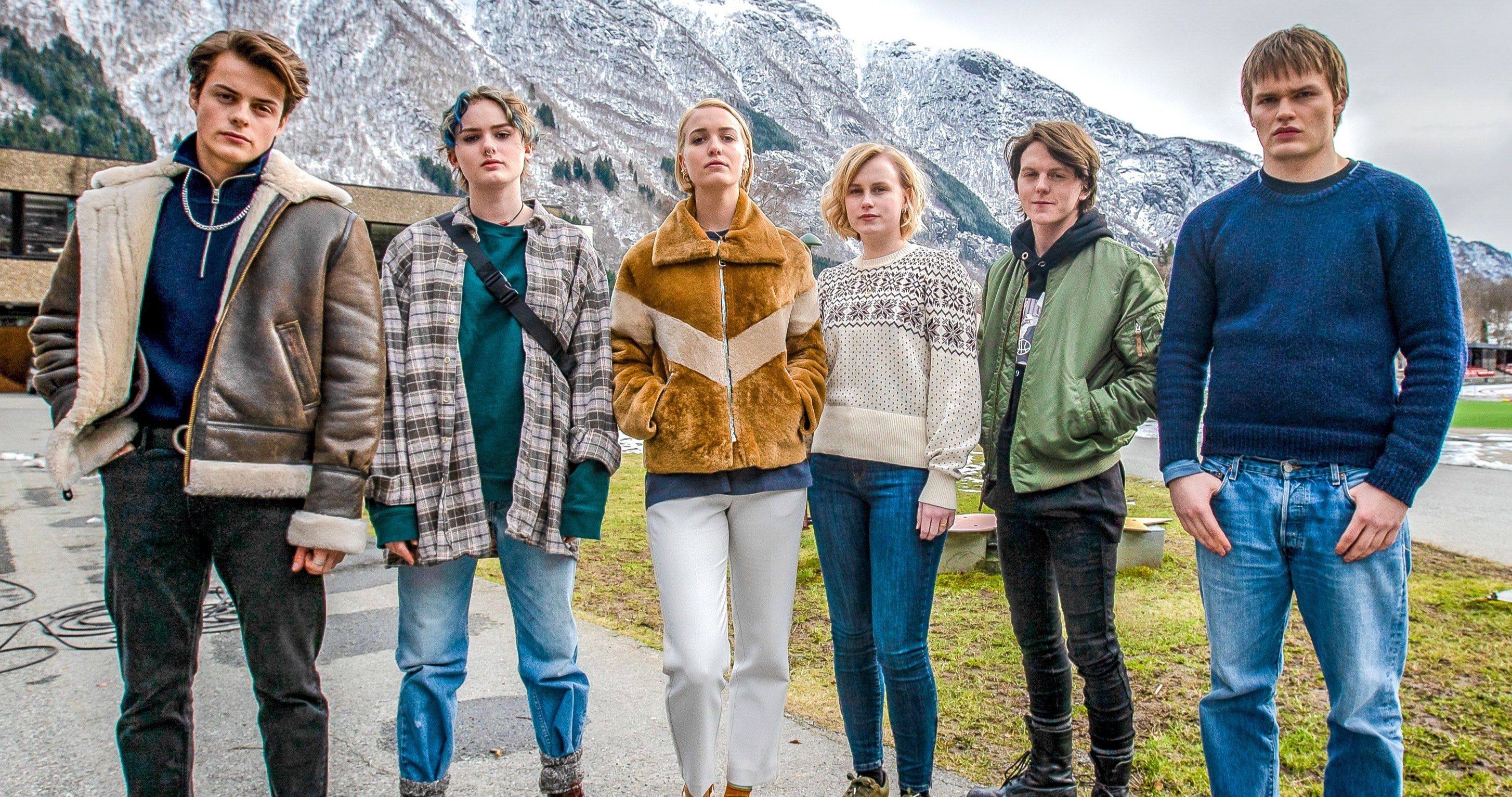 In a Norwegian town threatened by pollution and melting glaciers, the apocalypse feels all too real. “It’ll take a legend to battle an old evil” – that’s the intriguing premise of Ragnarok, the critically acclaimed Norwegian fantasy drama series on Netflix that reimagines Norse mythology. It takes place in the current day in a fictional town in Western Norway plagued by factories owned by a local family.

The series premiered in January 2020, with a second season released in May of this year. It’s Netflix’s third Norwegian-language series, following Home for Christmas (which is also hot for a third season) and Lilyhammer – which already has three seasons under its belt. Ragnarok is produced by the Danish production company SAM Productions and quickly gained a following after the first installment. This probably took some by surprise – especially since some Norwegian media outlets didn’t exactly praise the show. Thankfully, the powers that be listened to the fans and soon renewed the Nordic original for a second season. Let’s take a closer look at the series’ potential beyond its most recent offering. What might a third season look like?

Netflix hasn’t yet confirmed whether Ragnarok will return for a third season, but its loyal fans are undoubtedly itching for more material given season 2’s cliffhanger ending. “They [Ragnarok fans] send messages. They talk about how they love it and I think it’s so beautiful. It’s insane,” said series star Theresa Frostad Eggesbø in an interview with Popternative. “I think that the response from other countries has been more than we’ve had in Norway. It’s huge in Brazil and Turkey.”

The fact that Ragnarok is only the third Norwegian title on Netflix, helps the show’s chances of getting renewed, given that the streaming giant might like to further expand its library of international content. However, it’s hard to say at this point. Keep checking back here for additional updates!

Which Cast Members Would Return?

While Magne spends all of season 1 thinking he’s the only god, he quickly discovers in this year’s installment that there are quite a few allies close by. Ragnarok season two continued the protagonist Magne’s fight against Jutul Industries and the evil giants who run the corporation. Unfortunately, everyone’s favorite reincarnated god lost his powers early on in the latest season…

One of the biggest obstacles for Magne in season 2 was his moral compass. In the third episode, Magne ends up killing a giant and has trouble coming to terms with the fact that he will have to kill again as Thor. On top of that, Magne is shamed for the act and called a murderer. This leads Magne to pray and lose all his powers, returning to the normal human he was at the beginning of Ragnarok season 1.

It isn’t until Magne forges Thor’s legendary hammer that he was finally able to get a handle on his gifts. In the season 2 finale, Magne rains down some lightning and thunder on the car containing two members of the evil Jutul family, but they end up surviving to fight another day. Cue a third season?

Either way, the show seems to be saying that Magne and the battle against the giants is bigger than life and death and that he has to be willing to kill his enemies to win the war. In reality, they’re likely to just be reincarnated at some point anyway – which would certainly keep the storyline going. Magne eventually realizes how important he is to the battle and works with the other gods to retain his weapon of choice and regain his powers. Despite this, Magne still retains his strong sense of morality, and along with his family, it’s the one thing that continues to tie him to his human self. Can he keep his morals and finally get the job done of taking down the Jutul family? We’ll have to wait for new content to find out.

When Could Season 3 Be Released?

The first two seasons of Ragnarok have been just six episodes apiece. Chances are that this would also apply to a third season, thereby giving us a better sense of how long production will take by taking a look at the premiere dates of the previous seasons. It’s hard to say exactly when first-look footage for a season 3 would arrive, but assuming that the show is renewed by Netflix, it seems likely that any sort of new Ragnarok content wouldn’t hit the masses until at least halfway through 2022.

Who Is Behind The Camera?

Adam Price created the Norwegian television series. Looking at the rest of the creative team behind the previous seasons, we know that Mogens Hagedorn and Jannik Johansen split directing duties for the six episodes of the first season, while Hagedorn and Mads Kamp Thulstrup both directed episodes in season 2. It’s likely all four of them would return for a season 3. The writer’s room has been made up of Price, Simen Alsvik, Marietta von Hausswolff von Baumgarten, Christian Gamst Miller-Harris and Jacob Katz Hansen.

Spider-Man: No Way Home Writers Hope the Film’s Secret Stars Get Their Own Sequels

Chris McKenna and Erik Sommers are hoping that their mystery characters in Spider-Man: No Way Home have their stories continued.

Will Sayre is an evergreen writer at Movieweb.com. He has also written and produced entertainment stories at Spectrum News and Warner Bros. Television for the celebrity news program “EXTRA.” Sayre graduated with honors from Boston University’s College of Communication with a concentration in film and television. He also served as film critic at The Taft School in Connecticut.

More
From Will Sayre