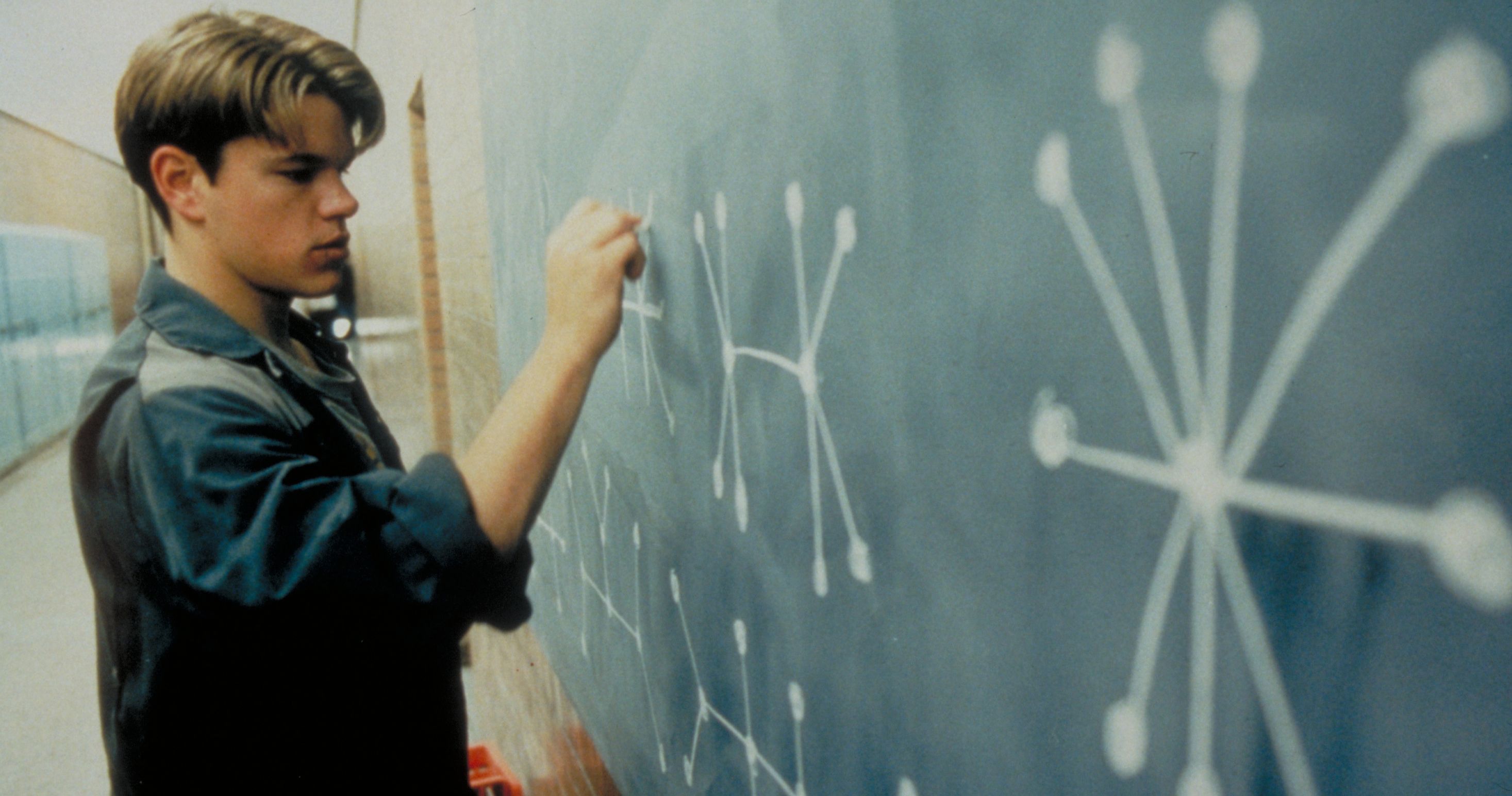 You always know when you’re watching a Gus Van Sant movie. His camera techniques, directing decisions, and story content are unique to him. For decades, Van Sant has created a collection of films to entertain and make us think. At the same time, the director is not afraid to take risks like casting an ensemble of unknown actors in the Palme d’Or winner ﻿Elephant﻿, or making a shot-by-shot remake of Alfred Hitchcock’s Psycho. Like every director, some of his films may not have been for everyone. But it goes without question that his style and talent have proved him as one of the greats. Among his collection are some of the most highly regarded films of his generation. ﻿

Van Sant was born and raised in Louisville, Kentucky and from a very young age, had a strong interest in painting and filmmaking. His passion for the arts brought him to the Rhode Island School of Design where he majored in painting. His eye for detail and design can clearly be seen in all of his films. Van Sant has created shots so beautiful that they could be mistaken for paintings. Soon after attending college, he switched his major to filmmaking. The intuitive director spent time in Los Angeles where he studied disadvantaged sections of the city and was inspired to make his directorial debut, ﻿Mala Noche. From there, Van Sant’s career took off and he has since been telling deep stories exploring topics of love, violence, self-acceptance, and much more. If you are looking to explore the filmography of Gus Van Sant, you might want to start with these five films. ﻿

Van Sant’s 2003 film, Elephant, follows the lives of several high school students over the course of one day that leads up to a school shooting. The controversial film ﻿feels like a documentary at points due to its long takes and realistic dialogue. Van Sant took many creative risks during the production including casting all-new or non-professional actors, as well as writing the script as he shot the film and letting the actors improvise much of their dialogue.

The film is loosely based on the 1999 Columbine High School massacre and gives us an artistic look at the tragic events. The film was shot over the course of twenty days and was filmed at Van Sant’s hometown of Portland, Oregon. ﻿Elephant received critical acclaim and took home the Palme d’Or at the 2003 Cannes Film Festival.

﻿The 1989 film, Drugstore Cowboy, gave us an artistic look at the effects of drug addiction. The film follows a group of addicts in the 1970s who rob pharmacies and hospitals to fund their dangerous habit. ﻿Matt Dillon delivers a fantastic performance as the group leader, Bob Hughes, alongside an ensemble cast. The film showcases the miseries and truths of drug addiction in a beautifully shot film.

Honest depictions of drugs, violence, and self-infliction are seen in many of Van Sant’s films. The director clearly has a fascination with outcasts and degenerates and he shows that with every frame of ﻿Drugstore Cowboy. At times, the film can be hard to watch but it is important to show the true outcomes and pain that is associated with drug addiction. Drugstore Cowboy was very well received and currently holds a 100% rating on ﻿Rotten Tomatoes﻿. The cast also includes Kelly Lynch, James Remar, and Heather Graham.

﻿This 2000 drama tells the story of a gifted high school student, Jamal Wallace (Rob Brown), who gets the chance to attend a prestigious private school while forming a friendship with a legendary, yet reclusive, writer William Forrester (Sean Connery). The film delivers on so many levels including the performances, inspirational story, and beautiful cinematography. Through the mentoring from Forrester, Wallace learns to live up to his writing potential while staying true to his morals as others try to bring him down. Connery shines in every scene of the film as the brilliant, yet struggling writer who learns to make a connection by mentoring Wallace.

It should be no surprise that Connery himself stated that he based his performance on writer J.D Sallinger. The film is an inspiration and gives us a beautiful story about self-identity and friendship. Finding Forrester’s cast is filled with talented actors including F. Murray Abraham, Anna Paquin, and Michael Pitt.

Van Sant’s Oscar-winning film was an achievement on so many levels. The brilliant script, written by Matt Damon and Ben Affleck, tells the story of a genius prodigy, Will Hunting (Matt Damon), who learns to live with his troubled past and achieve his potential through the help of his therapist Sean (Robin Williams). It is a perfect script that is filled with brilliant monologues, unforgettable lines, and heart-wrenching scenes that deal with love, friendship, and overcoming tragedy.

The film also showcases, quite possibly, Robin Williams’s finest performance. Williams would go on to take home the Oscar for Best Supporting Actor. Good Will Hunting made Matt Damon and Ben Affleck overnight superstars upon winning the Oscar for Best Original Screenplay. ﻿Good Will Hunting is a film that comes along once in a lifetime and should be seen by all at least once.

﻿The 2008 biographical film that follows the accounts of gay rights activist and politician Harvey Milk (Sean Penn), is undoubtedly Van Sant’s highest achievement of his career thus far. Sean Penn completely embodies Harvey Milk in a career-defining performance. Penn’s physicality and emotional range are perfect in every scene and pays epic tribute to the life and achievements of Milk who was tragically assassinated by city supervisor Dan White (Josh Brolin).

The film showcases the struggles, prejudice, and animosity that Milk and his team had to overcome to fight for gay rights and win elections against all odds. It is a true story of inspiration. The film is beautifully shot and the brilliant performances and Oscar winning screenplay by Dustin Lance Black make it enthralling from beginning to end. Milk’s﻿ cast is filled with sheer talents including James Franco, Diego Luna, and a scene-stealing Emile Hirsch.

We’ve seen what Liam Neeson does when you take his daughter. Take his entire family? It’s your funeral.

Jonny Hoffman is an evergreen writer for Movieweb. He graduated from Point Park University with a degree in Cinema and Digital Arts. Jonny also works as a screenwriter, filmmaker, and SAG-AFTRA actor. He currently resides in New York City.