HomeMoviTom Hanks Has Never Gotten a Call from Marvel to Join the...
Movi 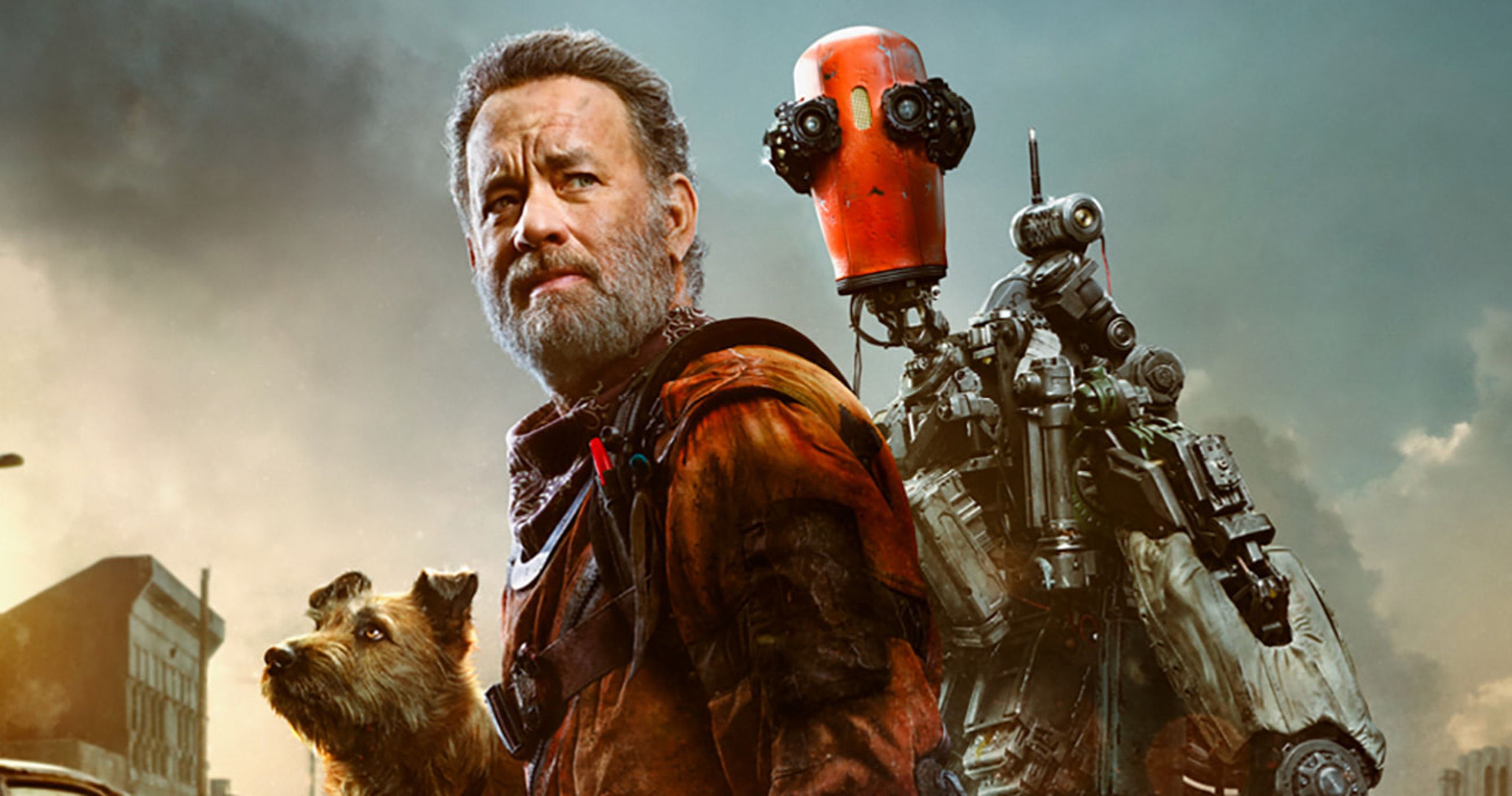 We still have yet to see Tom Hanks in the Marvel Cinematic Universe, but that’s not because the actor has been turning down offers. Since the launch of the MCU, Marvel movies have essentially taken over the box office with every new release pretty much guaranteed to be a hit. The financial success has attracted a lot of legendary Hollywood names to appear in big roles at various points throughout the course of the MCU, including Anthony Hopkins, Glenn Close, Angela Bassett, Michael Douglas, and Robert Redford.

Hanks cannot yet be included in that list, and he’s revealed why, explaining that he’s simply never gotten a call from Marvel Studios. Recently, Hanks appeared on the SmartLess podcast with hosts Jason Bateman, Sean Hayes, and Will Arnett to discuss his illustrious career. Arnett was perplexed as to why Hanks hadn’t gotten the Marvel treatment yet with the studio seemingly gobbling up every other big name in Hollywood. When asked directly why Hanks hasn’t been brought in for the superhero movie franchise yet, here’s what the actor had to say.

“Here’s the problem. First of all, they’ve never called me once. Nope, nope, never. And I think that if one of these days they will, they’d say, ‘Is there any way you’d consider playing a secretary of defense?’ You know, a guy who comes and says, ‘Please, help us Ultraman, we can’t survive!’ I’d be one of those guys.”

Tom Hanks then shares his opinion on the superhero movie franchises which have been dominating the industry in recent years, noting how “some of those are great.” The SmartLess hosts point out how Hanks is one of the few big name actors to stick with stories that hold up on their own as standalone movies. For the most part, Hanks typically does not revisit the roles he plays, always moving on from one original project to another and rarely doing sequels.

With that being said, Tom Hanks does voice Woody in the Toy Story movies, so it’s not that he’s opposed to joining a major franchise. As the actor explained, he can’t exactly accept a role if he’s never given a call in the first place. Given his abilities and popularity, it does seem odd that Marvel Studios execs haven’t reached into their piggy bank just yet to send a good offer Hanks’ way, but at the same time, it’s not like the MCU is slowing down anytime soon. There are more than enough upcoming Marvel projects for Hanks to eventually find his way in.

These days, Tom Hanks has been impressing viewers and audiences with his new movie Finch, which is breaking records with its streaming viewership at Apple TV+. This followed Apple’s release of Greyhound last year which the actor also wrote. He has many projects for his fans to look forward to as well. The actor will play Colonel Tom Parker in the upcoming Elvis Presley biopic along with the live-action Geppetto in Disney’s Pinocchio remake for Disney+.

Until Hanks makes his way into the MCU, fans can go ahead and speculate over which Marvel character he might be best suited to play. For more about Hanks’ career, you can check out the interview on the SmartLess podcast.

Here’s Why Captain America: The Winter Soldier is the Best MCU Movie of All Time

As impressive as the MCU’s movie catalogue is, Captain America: The Winter Soldier is the best MCU movie of all time. Here’s why.