HomeMoviHighlander Reboot Director Explains Why Henry Cavill Is Perfect for the Immortal...
Movi 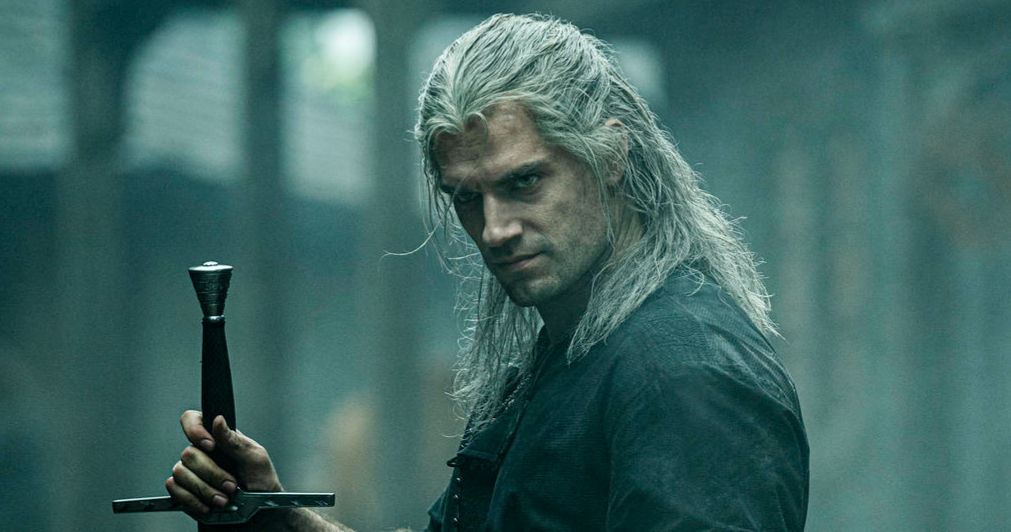 Highlander director Chad Stahelski heaps praise on Henry Cavill’s physicality and his ability to exude the presence of a 500 year old man.

There can be only one, and that one, is Henry Cavill, as The Witcher star is set to lead the upcoming reboot of fantasy action-adventure Highlander. Cavill, who has seen his star rise rapidly since his titular role in Zack Snyder’s Man of Steel, is the perfect choice as the immortal warrior according to Highlander director Chad Stahelski, who has now praised the actor for his ability to transform from a “young, vibrant soul” to an “old, wise soul.”

“Henry obviously has the physicality, but that doesn’t mean a whole lot if you can’t also carry the empathy of a character that’s lived 500 years, and I needed somebody who could do both. The character’s arc spans hundreds of years and he becomes many different personalities, all of which extend the timeline of his emotional growth. Then during our first meeting, my suspicions were confirmed: Henry was immediately riffing on the idea of the burden of immortality and you could see in his eyes that he can transform himself from being a young, vibrant soul to an old, wise soul. He had this combination I was fascinated by.”

John Wick director Chad Stahelski will helm the reboot, which is expected to retell the story of Connor MacLeod, who is one of a number of immortals empowered by an energy called the Quickening and only able to die if beheaded. Aside from his physical commitment and old soul, Cavill is also a big fan of the Highlander property, something which drew Stahelski to the actor even more.

“The other thing you could see was his genuineness – he really loves the property and loves what he believes he can do with it, and when an actor has that level of passion, you’re going to get something unique. And finally – you’ve met him, you know – after 10 minutes you’re just like: ‘He’s cool, I want to hang out with this guy.'”

Development on a Highlander reboot has been underway since 2008, with Red Notice star Ryan Reynolds initially in-line to lead the project. While the plot of the movie is expected to be similar to the 1986 cult classic, Stahelski recently offered some insight into his approach to the material, describing his take as being “more grounded-in-reality take” when compared to the original movies and television show, and revealing that it “will likely play a bit more like a modern tragedy.” The response to Henry Cavill as The Highlander has been overwhelmingly positive, with Stahelski’s explanation likely to have fans even more excited to see the Justice League star wield a sword in this secret battle of immortals.

Until then, Henry Cavill is busy leading another fantastical adventure in The Witcher, with the second season of the Netflix show due to be released on December 17, 2021. The second season will pick up right after season 1 ends with Geralt believing Yennefer to have died in battle, leading him to take Ciri to Kaer Morhen, where he was raised and trained to be a Witcher. This comes to us from The Hollywood Reporter.