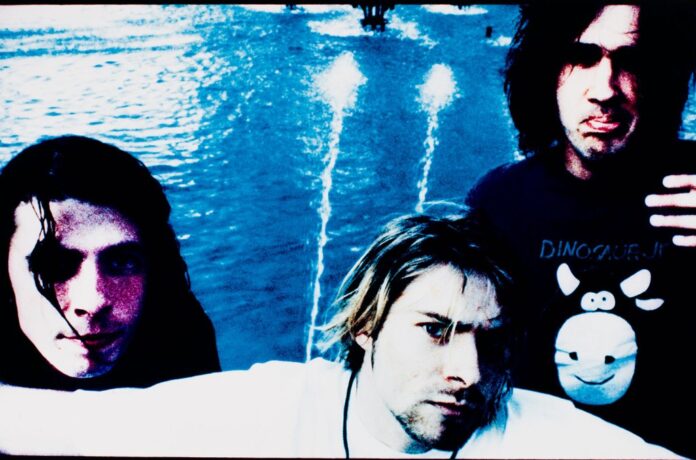 Citing a blown deadline, a federal judge has dismissed a lawsuit that claimed Nirvana violated child pornography laws by placing a nude baby on the famous cover of the band’s album Nevermind – but he still gave the accuser one more chance to refile the case.

Spencer Elden – the now-30-year-old man who appeared in the image as a baby – sued the band in August, arguing that the iconic album cover amounted to “commercial sexual exploitation” of a minor. The band moved to toss the case last month, arguing it was filed years too late.

Elden’s attorneys had until Dec. 30 to respond, but according to the ruling on Monday by Judge Fernando M. Olguin, they never did so.

The dismissal is not final. The judge gave Elden “one last opportunity” to refile the lawsuit “if plaintiff still wishes to pursue this action.” But he cautioned that failure to respond again would result in a permanent dismissal of the case.

Following Monday’s ruling, Elden has until January 13 to refile the lawsuit. Attorneys for Elden declined to comment on Tuesday.

Originally released Sept. 24, 1991, Nevermind reached the top spot on the Billboard 200 in January 1992 and ultimately spent 554 weeks on the chart. The album has sold more than 30 million copies and is widely considered one of the most influential in the history of popular music.

The album’s cover — a nude infant swimming in a pool chasing after a dollar attached to a fishhook — has long been interpreted as a critique of greed and capitalism. But in his lawsuit, Elden claimed it was the kind of “lascivious” display of a minor that’s prohibited under federal child pornography statutes.

“Spencer’s true identity and legal name are forever tied to the commercial sexual exploitation he experienced as a minor which has been distributed and sold worldwide from the time he was a baby to the present day,” he wrote at the time.

Child pornography laws cover sexual images of minors, but they typically do not apply to more innocent photos of nude children, like a work of art or home photo of a child in the bathtub. The ultimate question in the potential case will be whether Nirvana’s image of Elden is more like the former or the latter.

But before then, Nirvana argued last month that the case has a more basic flaw: That it was filed years after the 10-year statute of limitations for such accusations had run out, by a man who had long embraced the image.

“Elden has spent three decades profiting from his celebrity as the self-anointed ‘Nirvana Baby,’” the band wrote, asking Judge Olguin to toss the case out. “He has been fully aware of the facts of both the supposed ‘violation’ and ‘injury’ for decades.”